Cristiano Ronaldo continues to be the shining light in an otherwise disappointing season for Manchester United. Make those 18 goals in the English Premier League 2021-22 for the Portugal superstar after he converted a penalty that he earned himself in a 3-0 victory over Brentford on Monday. Ronaldo also had a goal disallowed at Old […] 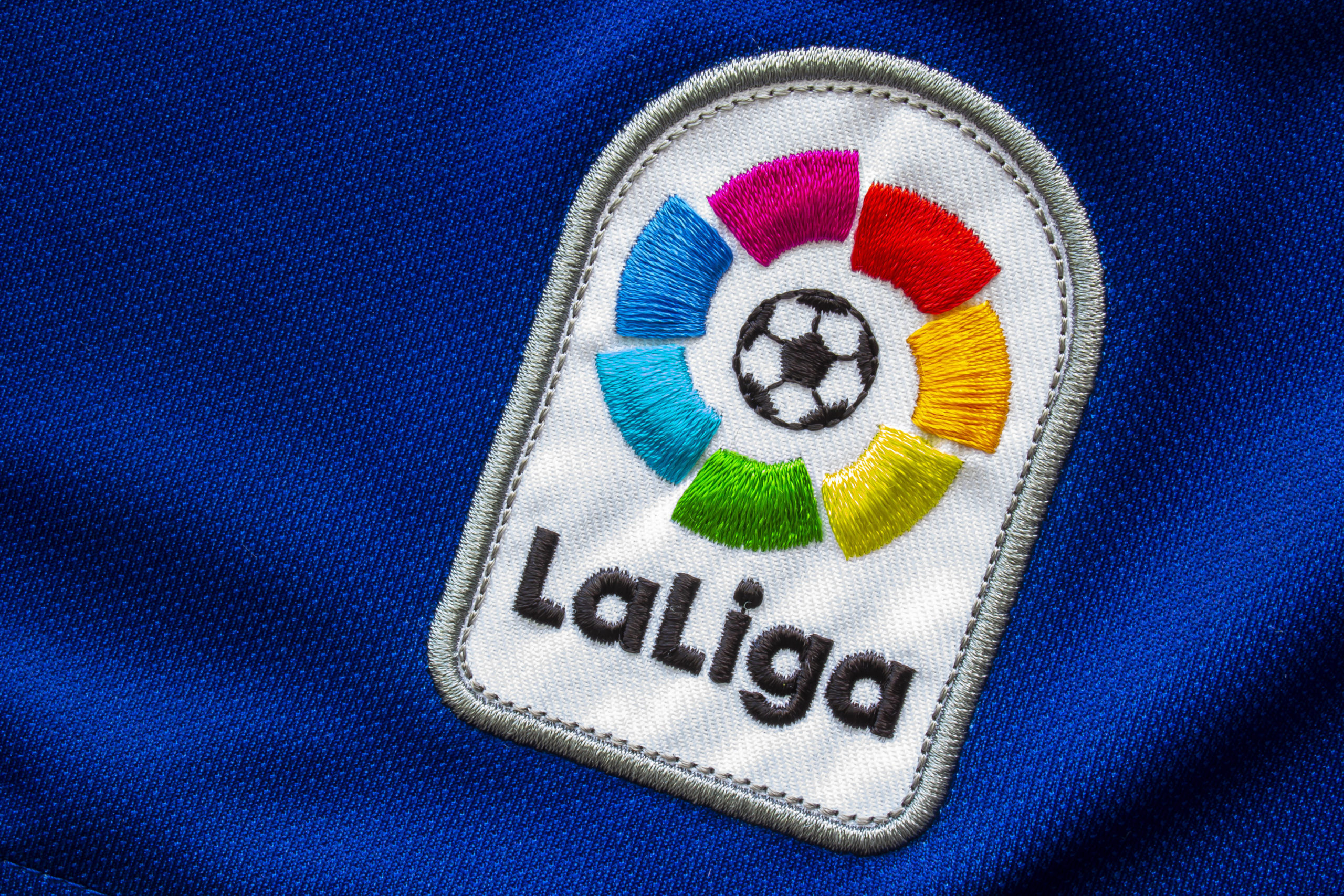 Now every football fan will accept that FC Barcelona has changed a lot under their new manager Xavi Hernadez. The Spanish legend just needed 134 days to take the team to new heights from their embarrassing position under Ronald Koeman. The latest thumping win at Santiago Bernabeu was a statement from the club to show […]

Russian businessman Roman Abramovich has decided to sell Chelsea, as revealed by his official statement shared through Chelsea’s official website. Abramovic was not going to sell the club that he used to have in his heart for many years. But Russia’s invasion of Ukraine has changed the picture. There have been calls for the UK […]

Kristoffer Vassbakk Ajer is a Norwegian professional footballer who plays for Premier League club Brentford FC and the Norway national team. Ajer has previously played for Start in the Tippeligaen and Celtic in the Scottish Premiership, where he also had a loan spell with Kilmarnock. Ajer played as a midfielder when he was at Start, […]

When Roma appointed Jose Mourinho as their new head coach back in May, it came as a surprise to many. Mourinho was joining on the back of a failed 17-month stint with Premier League side Tottenham Hotspur. However, Roma was quick to jump at the chance of appointing one of the biggest names in football […]